Shellfish lovers: fun facts about courtship on the seafloor

Relationships are complicated enough on land. But what are they like underwater? In honor of Valentine's Day, we got to thinking about a certain kind of love: shellfish love (pun intended!).

Shellfish is a general term for many edible—and of course, delicious—sea creatures without bones. Some examples of animal groups that are considered shellfish are crustaceans like lobsters and crabs; bivalves, such as clams, oysters and mussels; and cephalopods that have inner shells, like squids and octopuses.

Can shellfish fall in love? That's up for debate, but they sure have funny courtship rituals. Here's a peek into what Valentine's Day might look like for these animals on the seafloor, in order from most to least romantic. 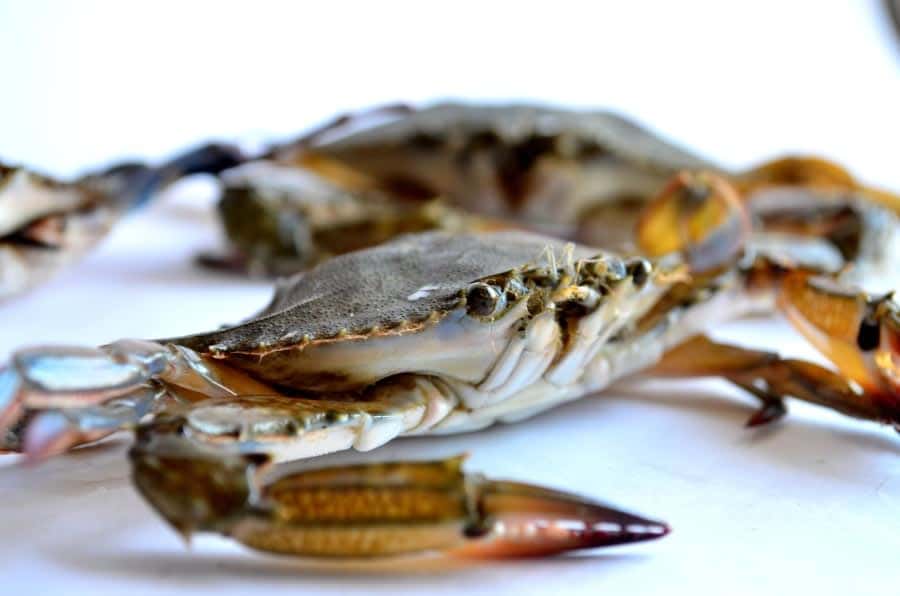 There are many types of crabs, and just as varied are the ways they choose to attract a mate. Many male crabs will wave a claw and dance (yes, dance!) to attract a female. Take the male fiddler crab: he has one claw that's larger than the other, and its function is to attract females. If he sees a female he likes, he'll wave it as fast as he can, because female fiddlers prefer a big claw and a quick wave. To each her own, right?
We never thought we'd say this, but the blue crabs of Chesapeake Bay are pretty adorable. Their love story starts with a male standing up on his legs and waving his claws, a way to impress a lady by looking larger. If she's interested, she reciprocates by waving back, and the two approach each other and touch claws. Then the male carries her away on his back while they wait for her to shed her shell, which is when they'll mate. 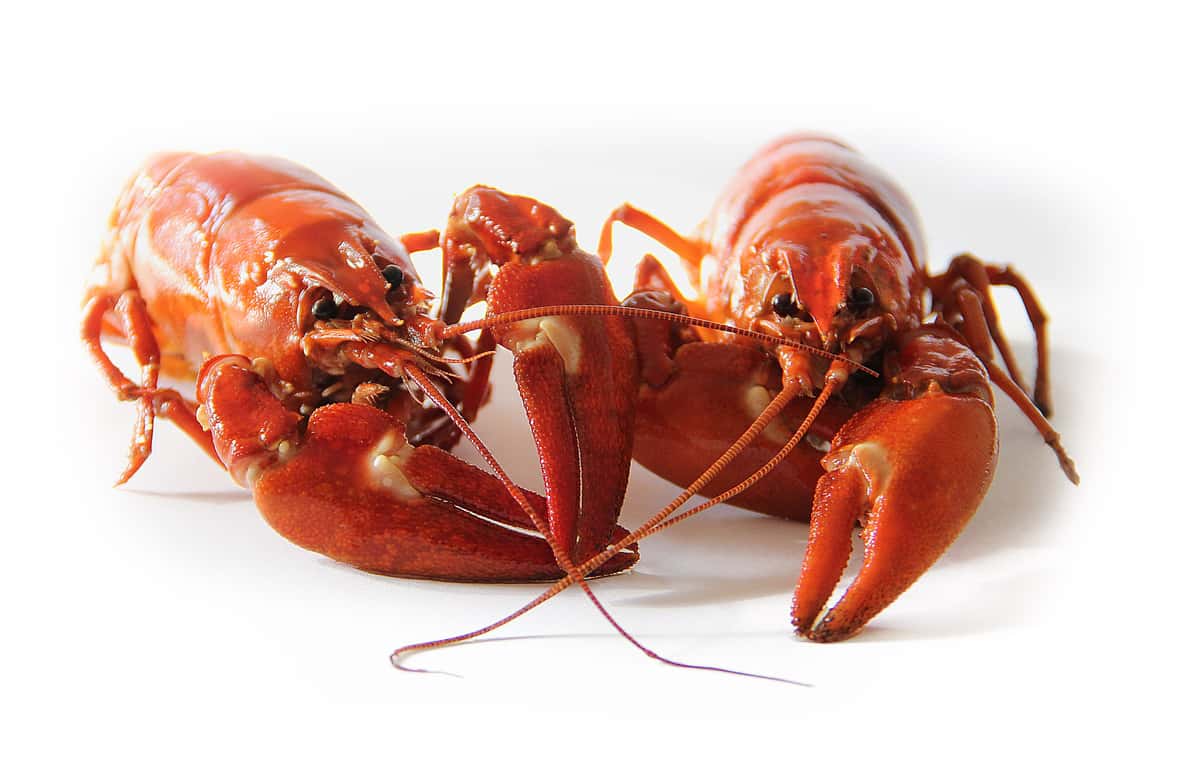 You know how everyone says that lobsters "mate for life"? Sorry to burst your bubble, but that's not exactly how it works. They do have a fun courtship though.

Basically, a female will show up at the male's burrow, and once he lets her in, they have a gentle boxing match that's the equivalent of flirting for lobsters. They touch claws, and the male strokes the female. She sheds her shell so they can mate, and she remains in the burrow until her shell hardens again. Then the female lobster heads out to move on with her life, and the male gets ready to welcome a new partner.

Bivalves—clams, scallops, oysters, and mussels—are the least romantic, but it's not really their fault. Since they don't have heads or limbs, they almost never move, and usually just attach themselves to hard surfaces underwater or bury themselves in sand or dirt. So it's no surprise that their ability to exude romance is basically nonexistent.
The ultimate question: how do they mate? Easy. They just release eggs and sperm into the water and leave it all up to chance. Some of them will meet and lead to the creation of a new generation. Fun fact: some bivalves are male and female simultaneously, and others change from male to female, or vice versa. For example, many oysters start out as male, then become female in their adult lives. 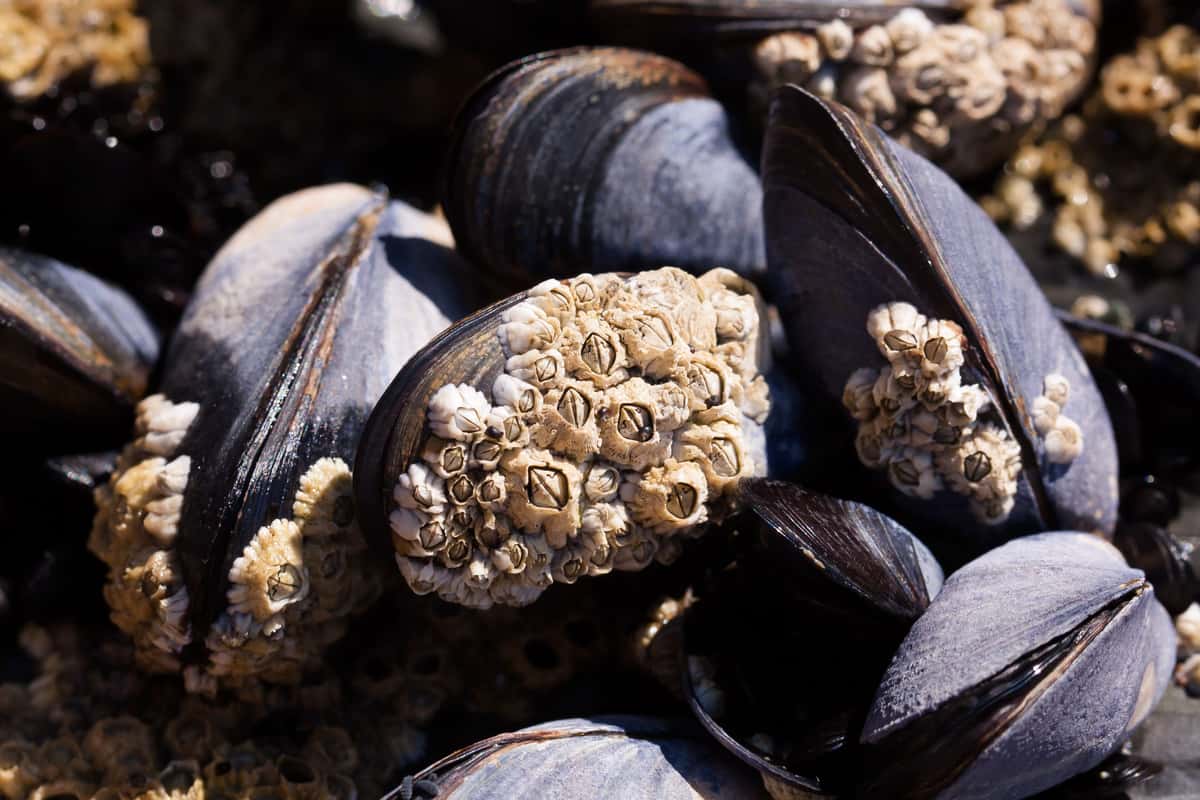