You don't like scrod better than cod or haddock. Here's why. 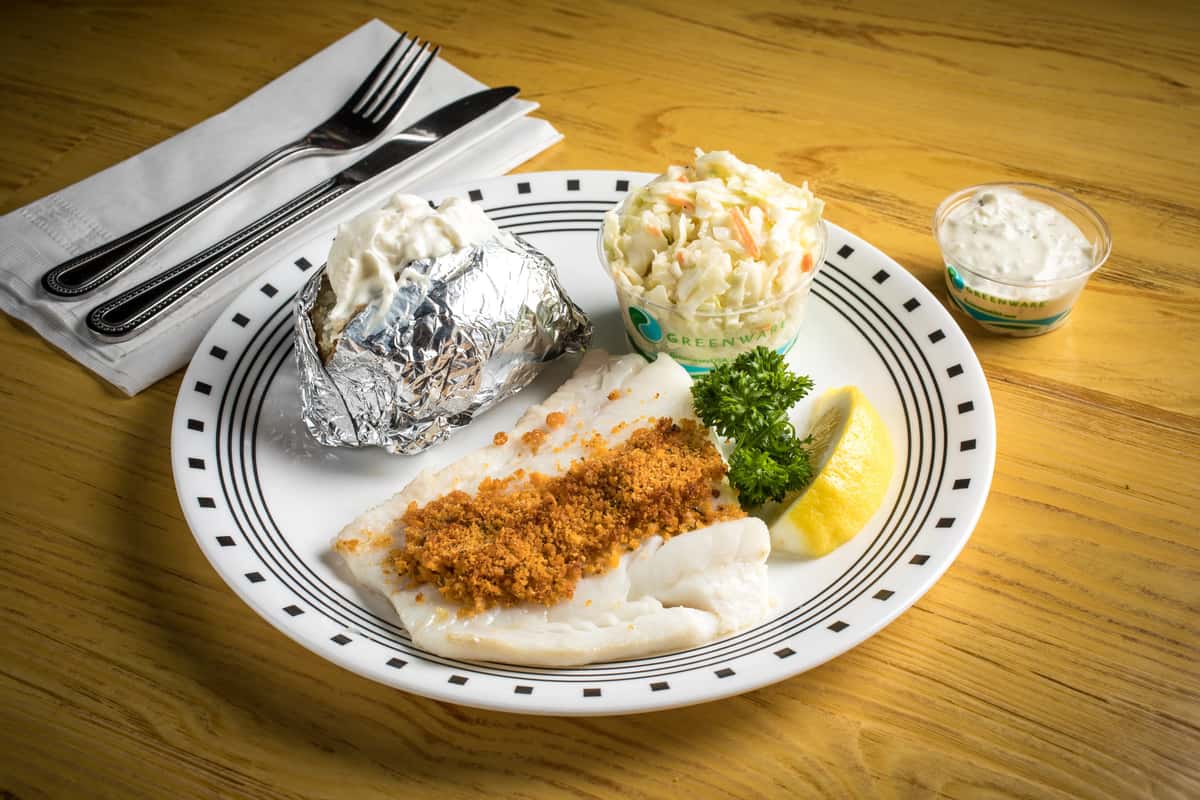 Many times, we have had customers ask our cashiers, "Do you ever sell scrod?" Some claim that they prefer scrod to haddock and cod, leading us to the awkward task of debunking a myth they've believed all their lives: that scrod is, in fact, a species of fish.

Nope! In fact, it can be several, and simply refers to a young haddock, cod, or any similar fish. You can still find scrod on the menu at many restaurants, and while it may seem confusing, it's simply a term that means "catch of the day" for your average mild, white fish. The truth is that many restaurants simply want the best-quality, freshest catch, and don't always know what that will be until it's delivered, so they call it "scrod". Not satisfied? You can always ask what the scrod is—any good restaurant will know what they're serving!

How it all started…

Much like our New England waters, the origins of scrod are a bit murky. There is a story that links the term with Boston's historic Omni Parker House: legend has it that when ships returned to Boston to auction off their catch, the famed Parker House wanted only the top layer, or the freshest catch, of fish. Since they didn't know which type of fish should be on the menu, they coined the term "scrod" to cover their bases.

While the story itself is debated, the preparation of scrod is always the same: split and deboned. So really, all you need to know is that when you order scrod, you're ordering a white fish that's probably cod or haddock, and has been split and deboned. Myth debunked!